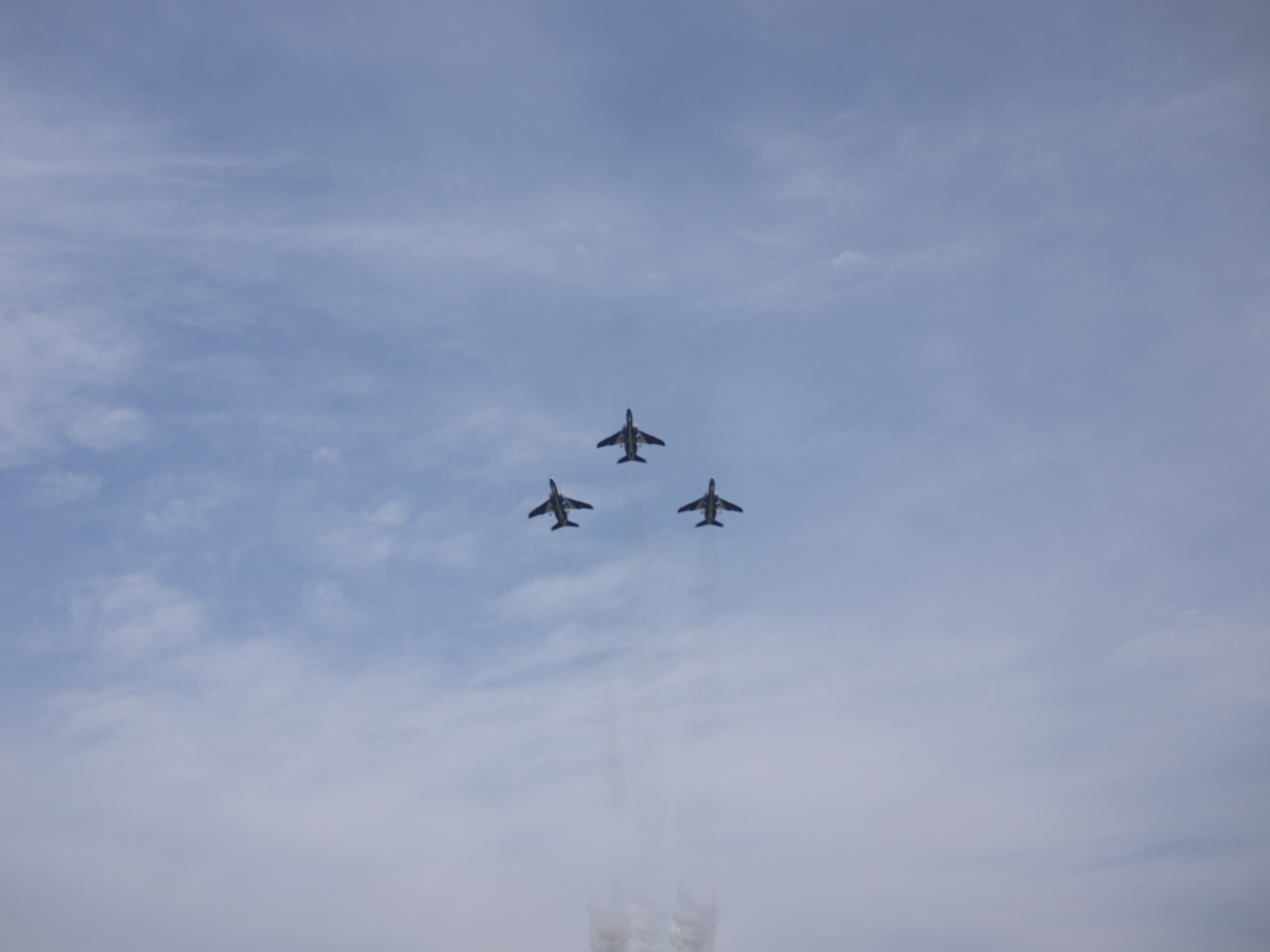 We like the 80’s FUNK, BOOGIE, SOUL, DISCO sounds, but we’re also in the generation influenced by New Jack Swing developed by Teddy Riley.

The song called Just Coolin’ that we made on this occasion of our 20th anniversary is a test approach song for the 2020’s, incorporating such New Jack Swing taste.

It’s an important song for us with the elements of our pleasure from the time we met each other up to the present, so it’s great, if you would be kind enough to listen to it. 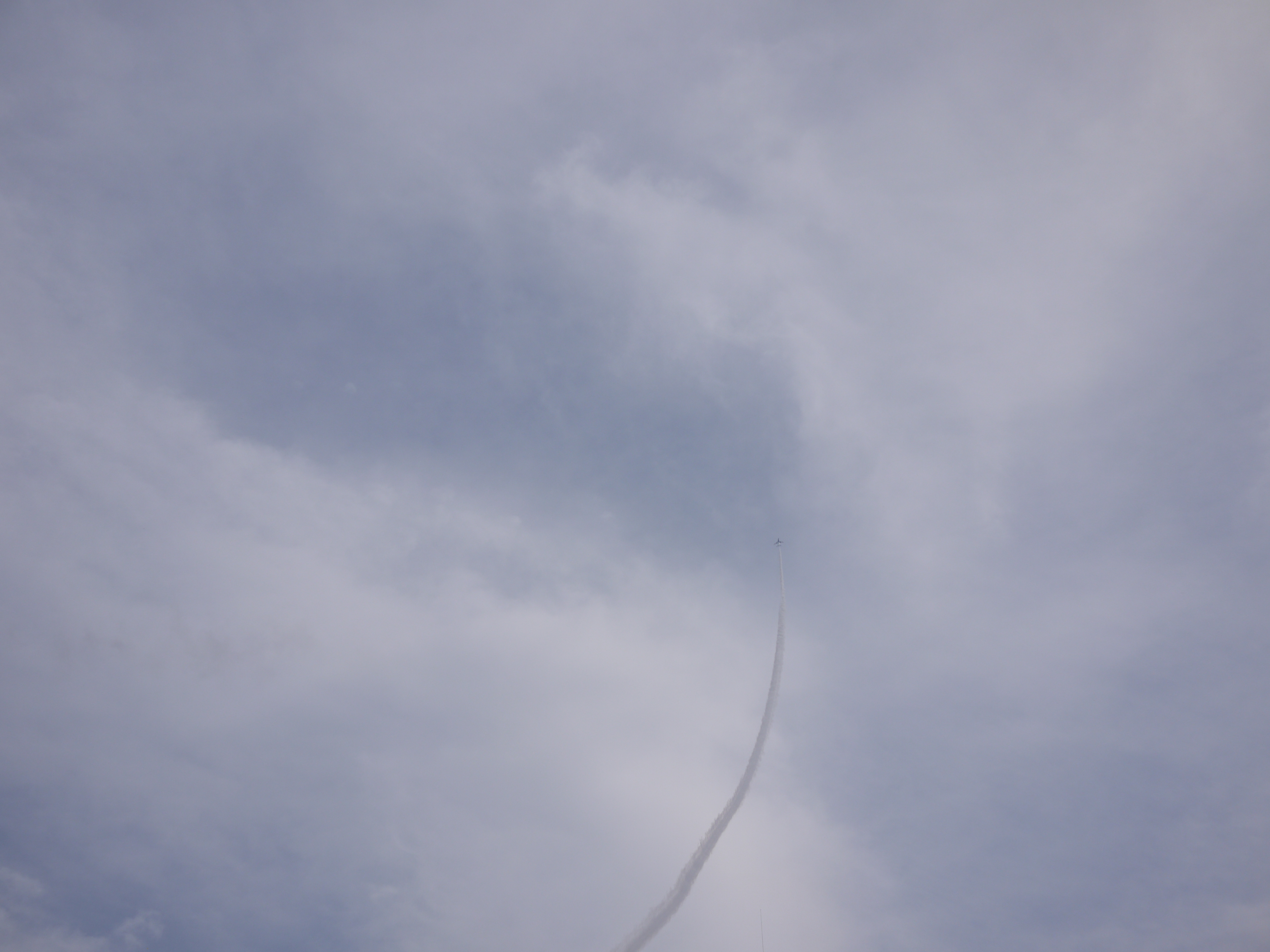